President Director of PGN Hendi Prio Santoso said that it has three times since 2007 to submit this permission request to Finance Ministry in particular to Directorate General of Taxation to apply the functional currency base, in this case US$ in its report.

The company's management wants the financial report to be presented in US$ to evade a non-cash-flow fluctuation distorting the real performance.

However, as he said, three times the request was rejected because of provision of Finance Minister prohibiting the company to utilize the base.

Then, he confided, a good chance is coming from the implementation financial accounting standard statement (PSAK) issued recently by Indonesia Accountants Association (IAI), mentioning that at PSAK 10, in 2012 all companies are required to apply the functional currency base in their financial report.

"Thus, in 2012, we will publish US$-denominated financial report and have prepared for the implementation, in order to avoid the inability in applying it at the time," he said in a yesterday's disclosure.

However, he asserted that to implement it, the company is still waiting for provisions from Directorate general of Taxation and Finance Ministry.

In 2009, the company's operating income reached by IDR7.68 trillion and IDR6.23 trillion for its net income.

Meanwhile, PGN's revenue touched as much as IDR18.02 trillion and earning before interest, tax, depreciation, and amortization (EBITDA) stood at IDR9.30 trillion in the same period.

The financial performance was mostly contributed by the increase of gas sales volume in distribution business for 2009.

The increase of sales was boosted by the high demand and absorption of gases from industrial customers, primarily electric power generation sector.

Popular posts from this blog 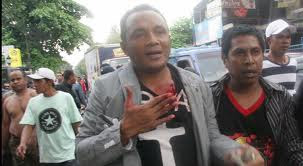 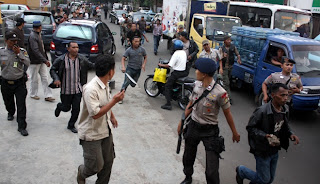 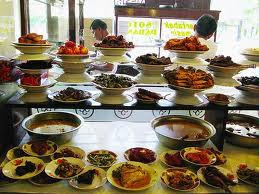